Overwatering Your Lawn Could Bring On Pests and Disease

Home|Lawn Care, Watering|Overwatering Your Lawn Could Bring On Pests and Disease
Alisha

How Can We Brighten Your Day?

Available Now! Give Me A Call!

Joe Swett
SHARE
By Joe SwettPublished On: February 12th, 2016Comments Off on Overwatering Your Lawn Could Bring On Pests and Disease24.8 min read 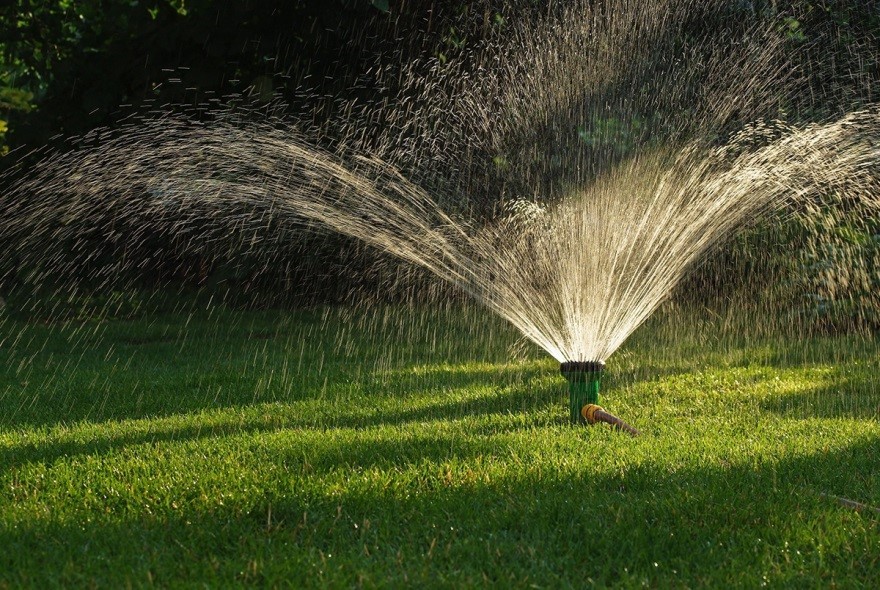 Winter is coming to a close, and homeowners across Florida are trying to get a head start on preparing their lawns for the coming spring. But amid all the mowing, seeding, and fertilizing, many people are tempted to overwater their lawn in the hope of getting it to “green” up faster. Unfortunately, overwatering can be too much of a good thing for your lawn: it drowns the turf plant’s roots and eventually makes it more susceptible to insect damage and disease.

Weeds can occur in any lawn, but they rarely become a serious problem in turfgrasses that are well-maintained and properly watered. The weeds caused by overwatering, such as crabgrass (smooth and large), bluegrass, dallisgrass, and nutsedge, are the most difficult to control once established and can survive for many years. Lawns that have been weakened by insect activity or plant pathogens are more likely to be invaded by weeds. 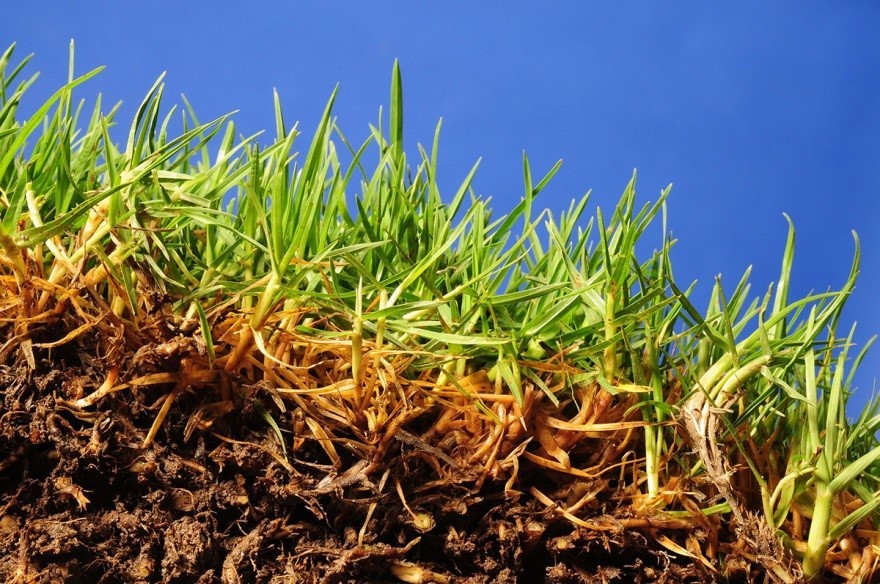 Thatch is the layer of living and dead organic matter – mostly turfgrass roots and stems – found between the green tops of turf grass and the soil surface. A thin layer of thatch (1/2 to 3/4 inch) is beneficial for the lawn, acting as a cushion pad that decreases potential soil compaction and increases the lawn’s resistance to extreme temperatures and drought. Overwatering, however, prevents the development of decomposing bacteria needed to break down the thatch and encourages the development of a shallow root system that eventually leads to thatch buildup.

When the thatch layer gets thicker than three-quarters of an inch, it begins to form an impervious layer that restricts the movement of air, water, and nutrients into the soil and root zone. If the thatch buildup dries out during summer, it may start resisting watering, causing the localized dry areas you see popping around your yard. Using too much nitrogen-based fertilizer and mowing too high are other situations that promote rapid thatch formation.

A waterlogged lawn that promotes thatch buildup can also be an ideal habitat for insect pests. The moist layer of intertwined weeds provides a fertile breeding ground and may even offer protection from insecticides for several lawn pests, including: 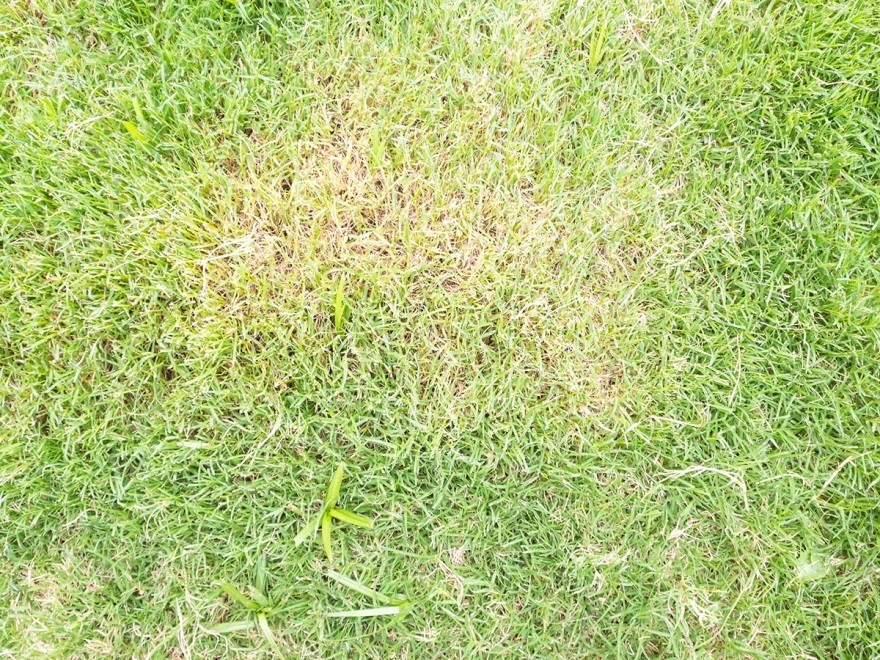 Although not many homeowners are as concerned with lawn fungus as they are with insects and other pests, fungal lawn diseases can thoroughly compromise your turf, leaving unseemly patches in your lawn that will require additional lawn maintenance services.

Fungi may appear on a new lawn as a result of frequent watering – which is needed to aid a new sod in producing a deep root system – but will normally disappear once the interval between watering sessions increase. In older lawns, excessive thatch may prevent proper drainage and hold moisture that promotes fungal diseases, including:

If your lawn has been affected by the negative consequences of overwatering, you need to adjust your automatic sprinkler system to only apply as much water as your turf needs. If you aren’t sure what the water needs of your turf are, or want to repair the existing damage and don’t know how, contact a certified irrigation specialist before you cause even more damage to your turf and soil.

About the Author: Joe Swett

Former U.S. Coast Guard and Tampa-native Joseph Swett is the owner of Sunrise Irrigation, a Palm Harbor-based company that has been providing sprinkler and irrigation services in the Tampa Bay Area, Florida, for more than 20 years. A RainBird-trained landscape specialist, Mr. Swett is dedicated to helping Florida homes and businesses implement effective irrigation technologies and transition towards smart water conservation. In his spare time, Joe sponsors and plays in two men’s softball leagues, but also enjoys surfing and going fishing with his family.

Is Your Pump the Cause of Your Lawn Sprinkler Irrigation Issues?

Our sprinklers can save you up to 30% more on your water bill. Call to schedule your appointment.