How Can We Brighten Your Day?

Available Now! Give Me A Call! 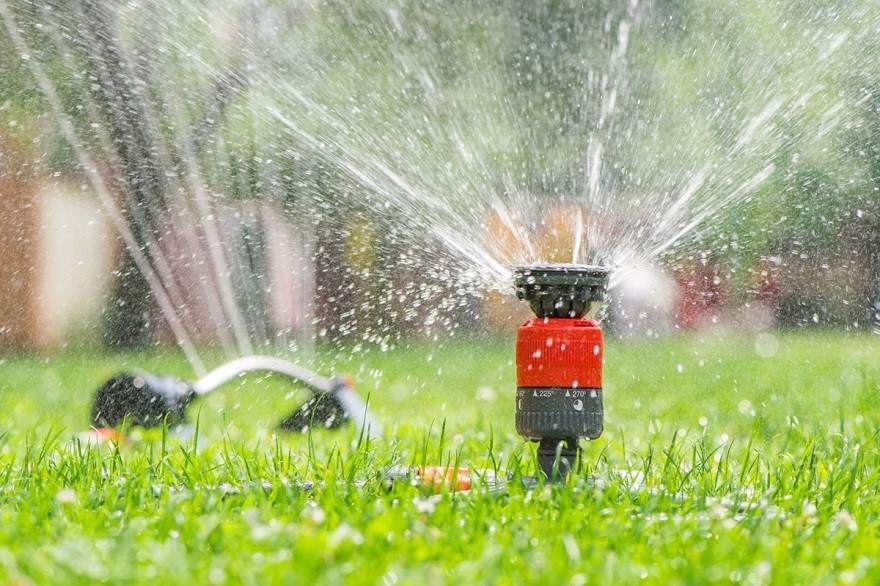 Of all the possible things that can go wrong with a residential irrigation system in Florida, those associated with sprinkler heads are the easiest to spot by property owners. In fact, it would be difficult not to notice donut patterns and brown spots in the grass, ponding water, misting and drifting that cause runoff flowing across sidewalks and driveways, and other such problems caused by a faulty or malfunctioning sprinkler head.

If these conditions are observable on your landscaped area, you are likely dealing with one or more of the sprinkler head problems listed below:

Water that fails to come out of a sprinkler head is typically a sign of blockage. Similarly to a shower head in the bathroom, the head of a lawn sprinkler can become clogged with debris, causing a decrease in water pressure. Some of the usual culprits for a clogged sprinkler head include:

How to go about fixing sprinkler heads: If a sprinkler head is only partially clogged, use a paper clip or a piece of stiff wire to clear the hole. For heads that are completely blocked, you need to remove them from the sleeve, take them apart, soak them in water, and clean with wire. At the end, flush the head with running water. Make sure also to clear the sleeve and remove debris before replacing the head. 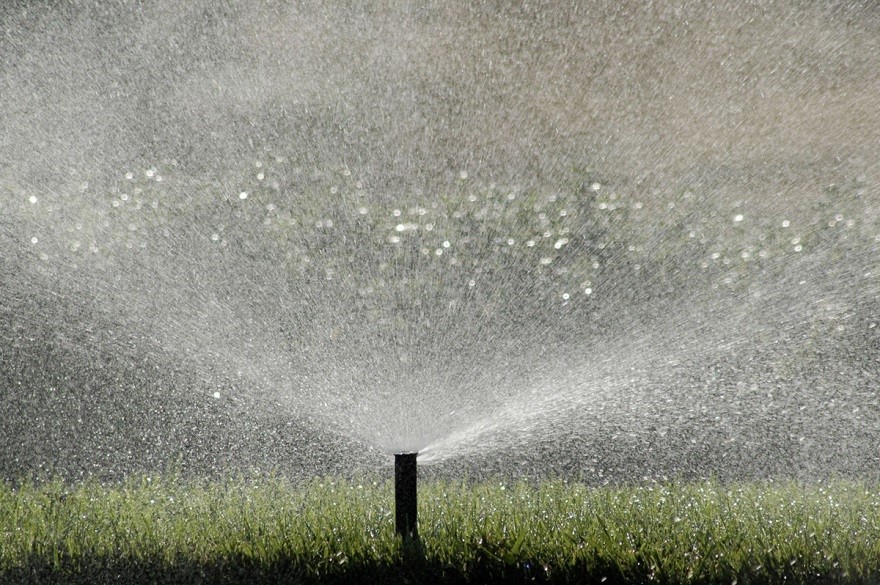 High or fluctuating water pressure can cause spray heads to mist or fog, which may result in areas not getting proper coverage and potential damage to the lawn irrigation system.

How to fix it: If only one zone is misting, you may solve the problem by decreasing the flow control at the valve or contact an irrigation professional to install a valve pressure regulator. You can also control excessive pressure at the point of distribution by switching to spray heads and rotors that feature a pressure regulating stem.

Sprinkler leaks often happen when incorrectly installed sprinkler heads, which are sometimes referred to as “mower bait” by lawn-care professionals, are caught under a lawn mower and partially or entirely destroyed. Normal wear and tear will also eventually damage the wiper seal of the sprinkler head, resulting in leaks around the stem of the spray head. This is not how to get sprinkler heads to pop up without water.

However, leaks in your sprinkler system are not only the result of faulty sprinkler heads; they can also be caused by improper installation, freeze damage during winter, or damage due to mowing, digging, and other landscaping activities. A faulty valve box is also a potential culprit.

How to fix it: A quick fix to this problem is to step down lightly on the stem while the irrigation system is operating. This has the purpose of causing water to flush quickly between the stem and the cap, thus dislodging any debris that might be caught between the wiper seal and stem. If this solution doesn’t fix the problem, you may have to replace the cap. 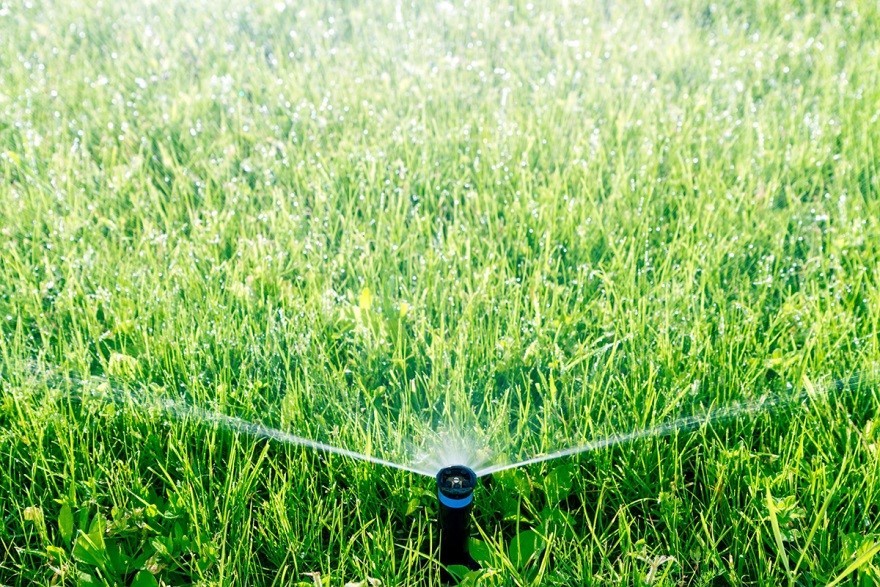 It is not uncommon for heads to settle or tilt over time due to the weight of lawn mowers and other landscaping equipment on wet soil, as well as natural compaction of the soil and foot traffic, resulting in uneven distribution of water, brown spots, misting, and runoff. Grass clippings, dirt, and debris can also build up around heads and disrupt the spray pattern.

How to adjust sprinkler heads: To repair tilted and sunken heads and correct the spray pattern, all you need to do is manually lift and straighten the head by packing soil around it until it is level with the ground. When you put the sod pieces back in place, make sure to water them in order to encourage reestablishment.

While repairing some of these issues may come relatively easy to homeowners who are familiarized with their lawn irrigation system, other problems may require the help of a landscaping professional who specializes in irrigation maintenance and repairs. Your best bet is to talk to a licensed lawn irrigation contractor in your area to see what causes the sprinkler head issues you’re facing and how to fix them with minimum costs for you and the environment.

About the Author: Joe Swett

Former U.S. Coast Guard and Tampa-native Joseph Swett is the owner of Sunrise Irrigation, a Palm Harbor-based company that has been providing sprinkler and irrigation services in the Tampa Bay Area, Florida, for more than 20 years. A RainBird-trained landscape specialist, Mr. Swett is dedicated to helping Florida homes and businesses implement effective irrigation technologies and transition towards smart water conservation. In his spare time, Joe sponsors and plays in two men’s softball leagues, but also enjoys surfing and going fishing with his family.

Your Sprinkler System's Life Expectancy and Ways to Prolong It

Overwatering Your Lawn Could Bring On Pests and Disease

Our sprinklers can save you up to 30% more on your water bill. Call to schedule your appointment.